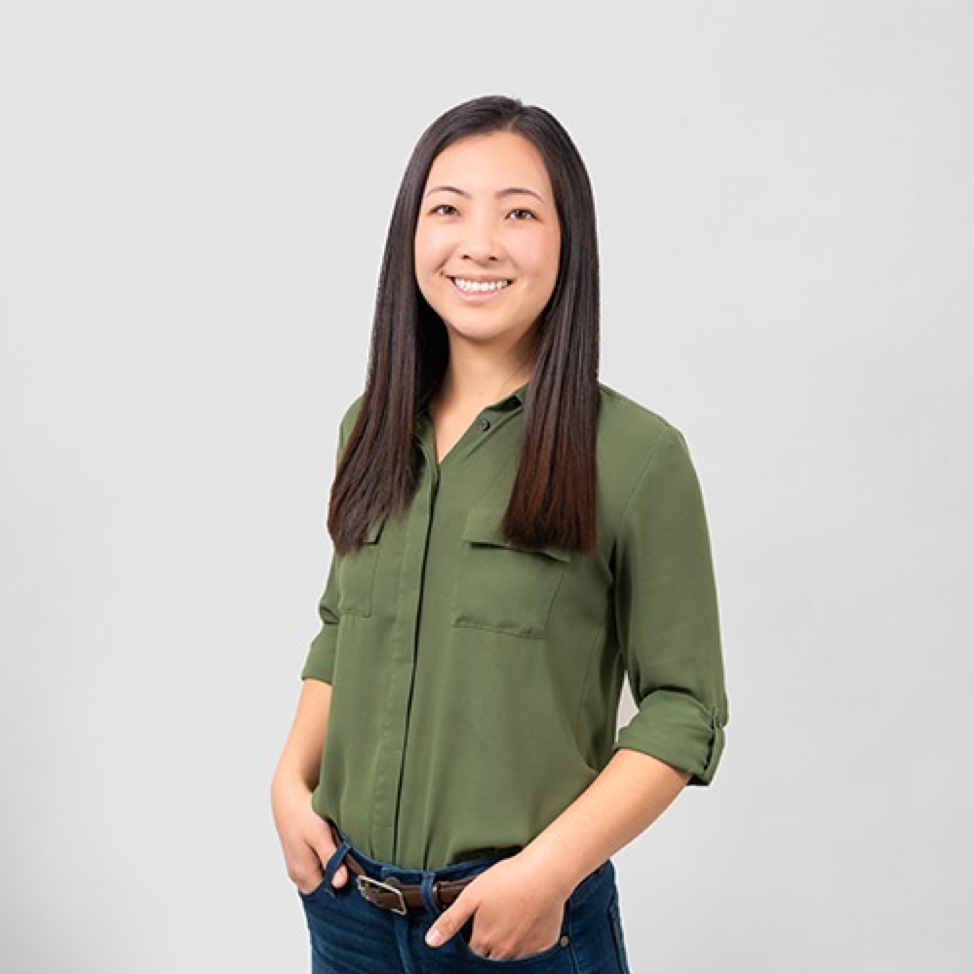 Bio: Catherine Lu is an entrepreneur turned investor. Prior to becoming the Managing Partner at First Check Fund, she was the Senior Principal at Spike Ventures, AVG’s fund for Stanford alums. There she sourced highly competitive Stanford alumni-led startups through her deep Silicon Valley networks. Previously, she was Director of Product at NEA and Sequoia-backed DataVisor, an enterprise company offering an unsupervised machine learning fraud solution. She co-founded the retail AI company Fancy That, which was acquired by Palantir in 2015. Catherine received a BS and MS in Computer Science from Stanford, focusing on artificial intelligence. 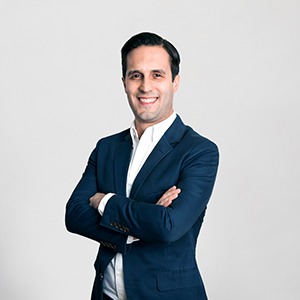 Bio: Marco is Principal at Fission Ventures, where he is responsible for sourcing and conducting due diligence on venture investments. Most recently, Marco served as Venture Fellow at Vostok Emerging Finance, where he leveraged his emerging markets expertise to perform in-depth analysis of FinTech opportunities in the region. Marco has 10 years of experience working with institutional investors, introducing them to fast-growing companies for which he helped raise over $20 billion in IPOs and secondary transactions. He received a BA in political science from Middlebury College and an MBA from Columbia University, where he focused on VC & PE investing and entrepreneurship. Marco grew up in Venezuela, finished high school in Southern Africa, and moved to New York by way of Moscow. He is fluent in Spanish and Russian, and conversational in French, Italian, and Portuguese. 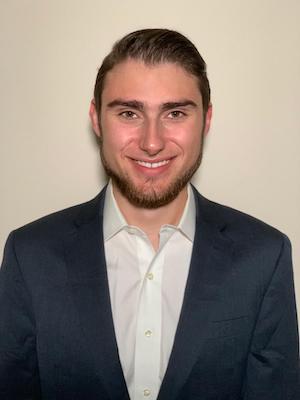 Bio: Dan served as the Director of Business Development and Marketing for an early stage software startup that he joined during college. During his almost three years there, he helped design the product, built the marketing & sales processes and teams, and scaled it to over 25 employees. Since moving from his home of New York to sunny Los Angeles, he has been consulting for a variety of startups that are interesting to him, particularly in the music & entertainment industries. Dan earned his B.S. degree from Cornell University in 2016. 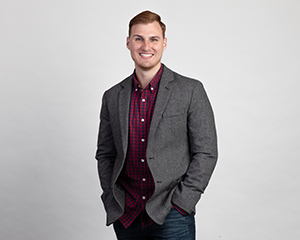 Bio: Prior to joining AVG, Chris was a Customer Advocate at Graphic Packaging and in Sales & Marketing at Putnam Investments, where he created materials for reps and investors. He’s a graduate of the University of Massachusetts Lowell, Manning School of Business, where he studied Entrepreneurship and Entrepreneurial Studies. 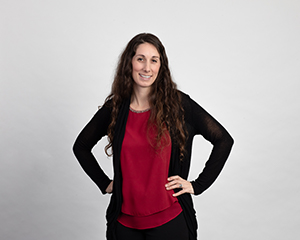 Bio: Previously, Anne was an Applied Behavioral Analysis Counselor for Melmark and a medical biller for Physicians Resources. She is also a Certified Personal Trainer and Group Fitness Instructor, with her own clientele. Anne has a Bachelor’s in Psychology from the University of New Hampshire. 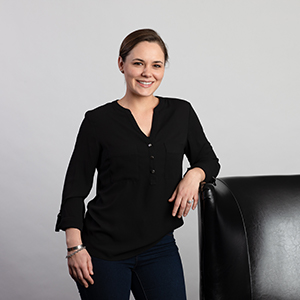 Bio: Prior to joining AVG, Hilary was a Staffing Executive and Program Manager at Robert Half. Previous positions include Retirement Planning & Guidance Consultant for Fidelity and an Investor Assistant for an independent investor. She has a Bachelor of Science, Business Management & Marketing, from Fisher College.

Bio: Jamie was the Clinical Secretary Sr for Pediatric Gastroenterology at Dartmouth-Hitchcock. Earlier, he served as a Claims Processor Associate and then a Senior Associate at Cigna Health. He has also served in multiple church youth ministries for over 15 years throughout Ontario, Canada, in many different cultural contexts. He was part of the adjunct faculty in the youth ministry department at Tyndale University College. He has a BA in Psychology from York University, a Masters of Divinity from Tyndale Seminary, and a Doctor of Ministry degree from Fuller Theological Seminary.