Kevin Czinger, the founder of Divergent 3D, is challenging the auto industry’s reliance on 100-year-old manufacturing systems that cannot be sustained. 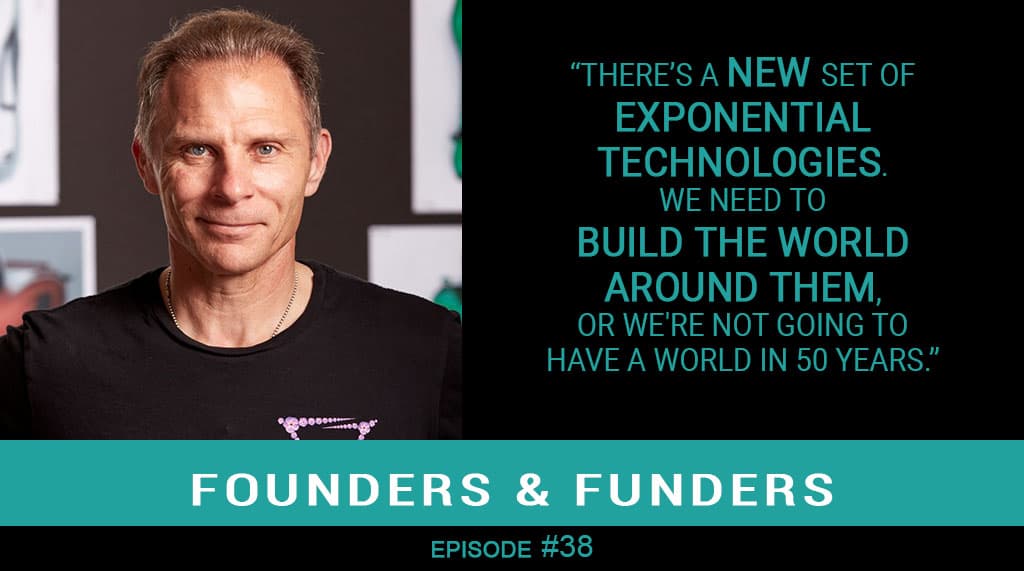 Kevin Czinger is among the best football players to have ever competed in the Ivy League. At Yale, he holds the school record for single-season and career sacks, he was named First Team All-Ivy League and won the Ivy League MVP, and he led the Bulldogs to back-to-back Ivy League titles.

Czinger is the Founder and CEO of Divergent 3D, a Los Angeles-based company that is leveraging 3D printing technology to make vehicle manufacturing sustainable.

How Czinger transitioned from the gridiron to rethinking the auto industry’s 100-year-old production line is an interesting yarn. It starts with a year of hitchhiking around the country and roughnecking for an offshore oil company, followed by an invitation to enroll in Yale Law School. From there, he tried a significant case as a federal prosecutor (and won) before shifting into the financial sector and venture capital.

The “Aha!” moment that drove the genesis of Divergent 3D came in the early 2000s, when Czinger realized that the material and energy used to manufacture auto parts had a greater impact on sustainability than, say, whether a car had a tailpipe or not.

So he switched gears, leaving the battery business behind in favor of rethinking how we build cars.

Listen to this episode of Founders & Funders for more on how Czinger and Divergent 3D are reinventing the auto industry and working to preserve our planet. And watch a video of Jay Leno discussing Divergent 3D with Czinger.